Gaia remembered the first weeks, even months after moving to live in the city were petrifying. She would mostly sit in her room and listen to the sounds of the streets invading her room through the open window – voices of people passing by, dogs barking, bells ringing – and she felt petrified. The idea of going out there where there was so much life caused her paralyzing fear. After all she had spent most of her adult life in a society where people ignored one another, where nobody asked politely for anything. They just pushed and shoved. Here everything was different. People were open. They talked to each other and to her. That was unbearable. However, the air here was soothing. It somehow dissolved her fear, melting into her very being like a salve. There were people who claimed it stank. She smirked. Fools. The air here was fragrant and sweet and delicious. It was intoxicating, with a hint of saltiness, a gift from the sea, and spiced with  flavors of the respective season.

[sketch of words from something yet to be] 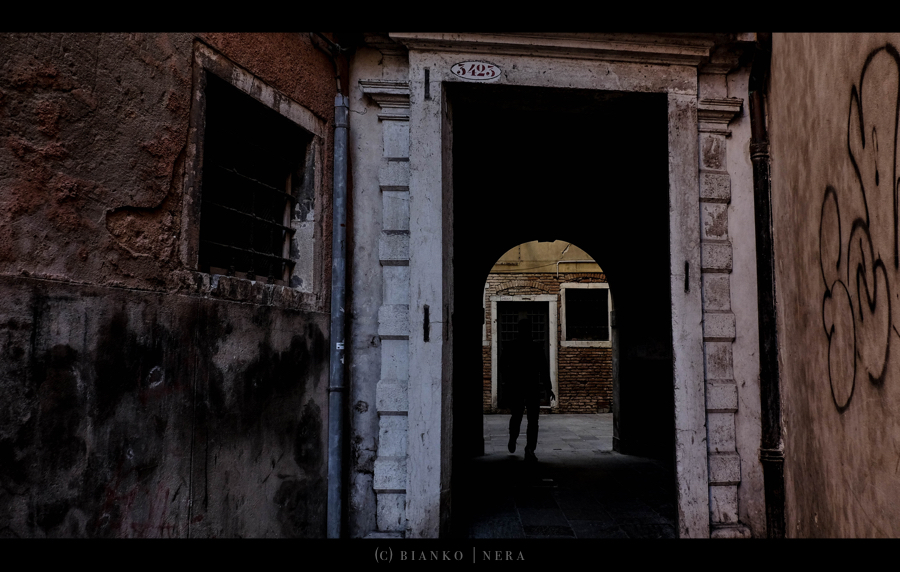